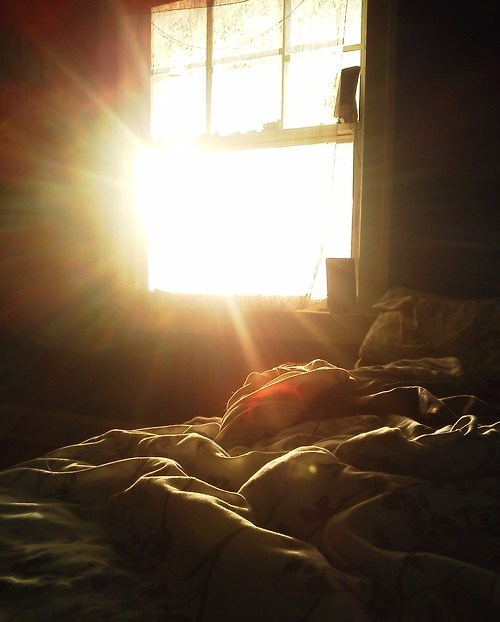 I watched the sunlight sneak around the blinds and slowly creep along the white walls beside the window. We always smiled at the way the light casts long shadows from our picture frames, like they were slowly waving at us before we woke enough to speak a word to each other. But this morning, just as the light touched a picture of us, my heart dropped.

END_OF_DOCUMENT_TOKEN_TO_BE_REPLACED

Ambient sound is so loud. Wherever I went in college I was followed by this unplaceable, yet greatly present something. From the clap of excitement the moment my parents’ car door opened on move-in day freshman year, to our collective roar during the cap toss at commencement, there was no moment I stopped to recognize silence. For other reasons, it continued for years after college as well.

I had fun, and there were times I was stopped in my tracks during those four years, but it was never in a way that made me rethink silence. Even on nights I’d stay in and watch my apartment door close to muffled laughs as my friends left for the bar, there was some kind of noise. Maybe it was a pregame continuing next door, students outside speaking low, or even the building humming, I had noise all around me.

END_OF_DOCUMENT_TOKEN_TO_BE_REPLACED

There was an error retrieving images from Instagram. An attempt will be remade in a few minutes.