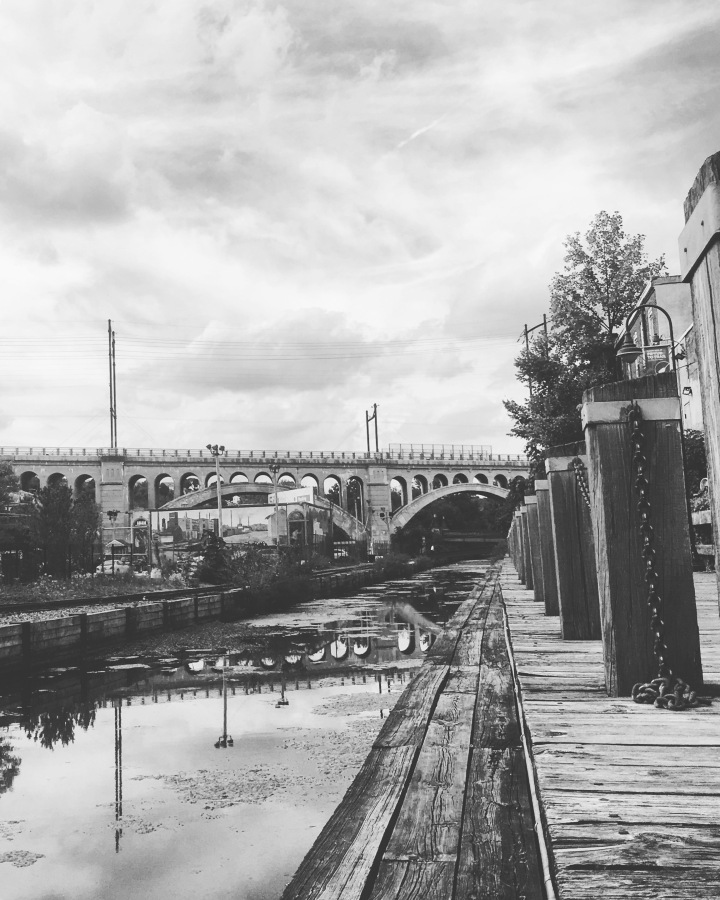 You wish you could place your feelings, your emotions, and your physical being into another person so that they would understand everything interfering with your brain. All the vibrations from your body are moving outward like radio waves in search of a receiver, but seem to pass blankly through the audience in front of you, and out to a vacant infinity instead. It’s the days you’re reminded how far you’ve come, or remain, as a human in recovery. Whether from loss, depression, heartbreak, addiction, or maybe something you can’t quite describe—you maintain this funky feeling prompted by nothing.

You attempt to push through or explain it to get the sludge out of your system, yet it remains. Dwindling your glow and working as a contagious substance, it knocks all the people who catch it into a pit of loneliness. If only light could be shed on this crater would every lost person acknowledge that there are others hiding in the same cavity of the universe as well.

Those feelings are indescribable on a day without the funk, as if it never existed if it doesn’t exist today. It’s like remembering the dark secrets you shared with childhood friends. Their memories resurfacing only when you spy their face across a local bar, or as you stare at your ceiling around 3am.

As with any emotion, the funk runs its course. Nobody can remain joyful, frustrated, proud, or guilty forever, nor would we want to be. Similar to your pulse, without the beats up and down, you’ve deadlined. Humans are emotional animals and change comes to us every second whether it’s perceivable or not. The most pertinent goal we have is to make something of those seconds in our short lives. Do not lay in waste because of your funk – creativity alter it. Live with it, not against it, and most importantly, respect all who live with it as well.

NPR has a station called WXPN hosted here in Philly. Every week “Funky Friday” starts at 4, but this week I had my own (bad kind of) funk on Friday start around 1. I don’t know what prompted it, but my anxiety was through the roof for no apparent reason. I stayed in that night to binge “Mindhunter” (a 10/10, seriously) and struggled to respond to anything that reminded me of reality.

Sometimes you need a night in and away from others, but I was going to let myself do it again after work on Saturday… Instead, my roommate convinced me to head to the driving range by our house. We brought beers, music, and I dressed all ~golfy~. I laughed, I hit terribly, but consistently straight, and I had a blast.

My best friend sporadically texted me to tell me she was in Philly so I saw her and a few good friends. We made a day out of nothing and I smiled so much that I can still feel it in my face. An insane amount of positivity bounded into my life after doing one productive thing, which I probably wouldn’t have done if I was in bed binging a show. I had one of the best Saturdays, honestly, and now I feel completely cured.

I know we all get the funk even though we don’t talk about it a lot. Having it is okay. Letting it linger is going to keep it stronger. I’m not trying to give some wise advice here, and I certainly won’t keep you from your Friday night in, but like my roommate, I’ll fight to get that funk out of you… unless it’s that Funky Friday good kind of funk. Open yourself to positivity – you never know where it’ll take you, or how it’ll heal you.